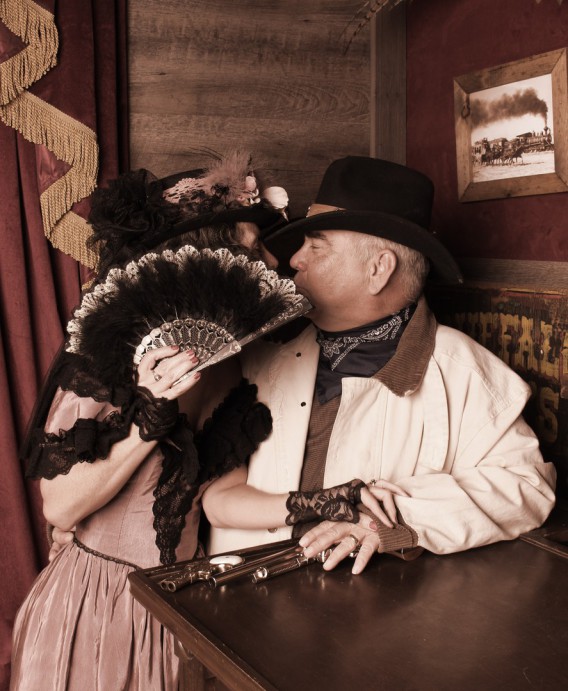 Vengeance Is Mine is ready to be ordered.

Click on the links below to place your order or e-mail me directly at phil@authorphilhardy.com. 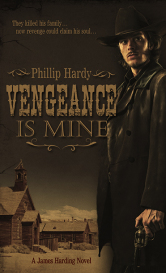 Vengeance is Mine is now available! We are already getting reader responses and they are all positive, Find out how James Harding started down the trail that would eventually lead hinm to LoneOak. Now available from Barnes & Noble and Amazon.

Phil is the author of several short stories and the former owner and editor of a local newspaper. Lone Oak is his first full length book and he hopes you enjoy reading it as much as he enjoyed writing it.

"I want to give a special thanks to those who read the first chapter of Lone Oak and encouraged me to continue on. Their comments about vividly picturing the scene in their mind was such an encouragement that I continued on for years to produce the final work. Please enjoy."

Lone Oak is now available to order e-mail me at phil@authorphilhardy.com today for your signed copy.

Vengeance is Mine is due out soon. Don't forget to pre-order your copy today. After misplacing more than 150 pages many were wondering if it would ever be available as originally written. I am very glad to say, YES!  If you liked Lone Oak I think you'll enjoy reading where James Harding's journey began. Be forewarned, Vengeance is Mine starts with a vengeance that doesn't stop until the very end.

Thrown backwards by the impact, Ruthie landed on her back. Her sightless eyes stared into the blue autumn sky as blood soaked the front of her dress. Ruthie who had loved him when he was yet wild; Ruthie who had borne his two children and taught him the joys of family; his one and only love and the one who had tamed him lay dead on the ground.

Dan snapped. Deep within him the wildness that had been tamed by Ruthie sprang to the surface. Twin six-guns leaped from their holsters and in less than a second the man who had fired the first shot was blown from his saddle with two forty-five caliber holes in his chest less than a hands breadth apart. The rearing of Jacobs’ horse saved his life as the animal took the bullet intended for him between the eyes. The man who reminded Jacobs that they had come for gold fell to the ground with a “third eye” in his forehead. Then the return fire began.

Vengeance Is Mine has now been released and is available in both paperback and e-book format! Don't miss your chance to be one of the first to read this exciting James Harding novel.

I always love to hear from my readers. We are now scheduling appointments for Phillip to address your group or organization. Phillip is available evenings and weekends by appointment. Now is time to schedule for book signings at your local bookseller.   Please don't hesitate to contact me at:

Recommend this page on: